From July 5 to 8, 2020, Huangshan City in Anhui province，China, suffered from floods. A 500 year old bridge in Huangshan city was destroyed by floods on July 7, 2020. Now there is only one pier left of the ancient bridge. The Catholic church in Huangshan City has been also severely affected. 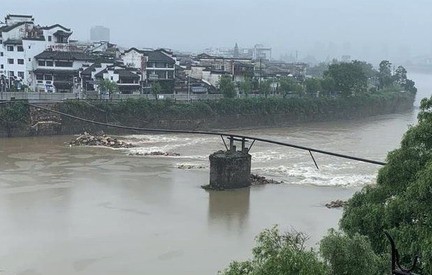 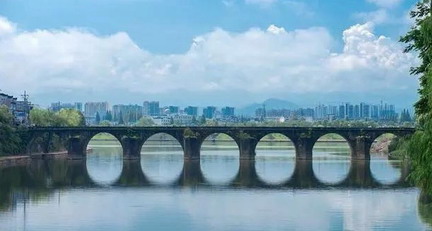 The 500 year old Huangshan bridge has been destroyed, leaving only piers

Sister Lucia Shen, who is in charge of the local Catholic community and lives in Huangshan church, introduced the disaster situation of the local church to Jinde Charities, 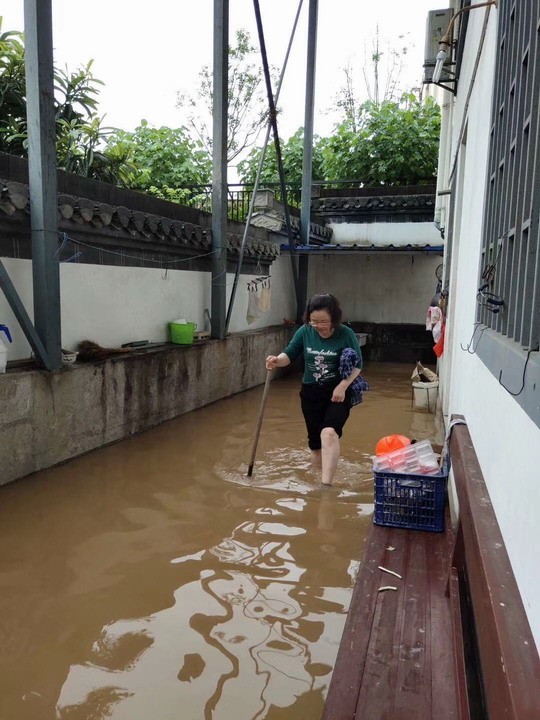 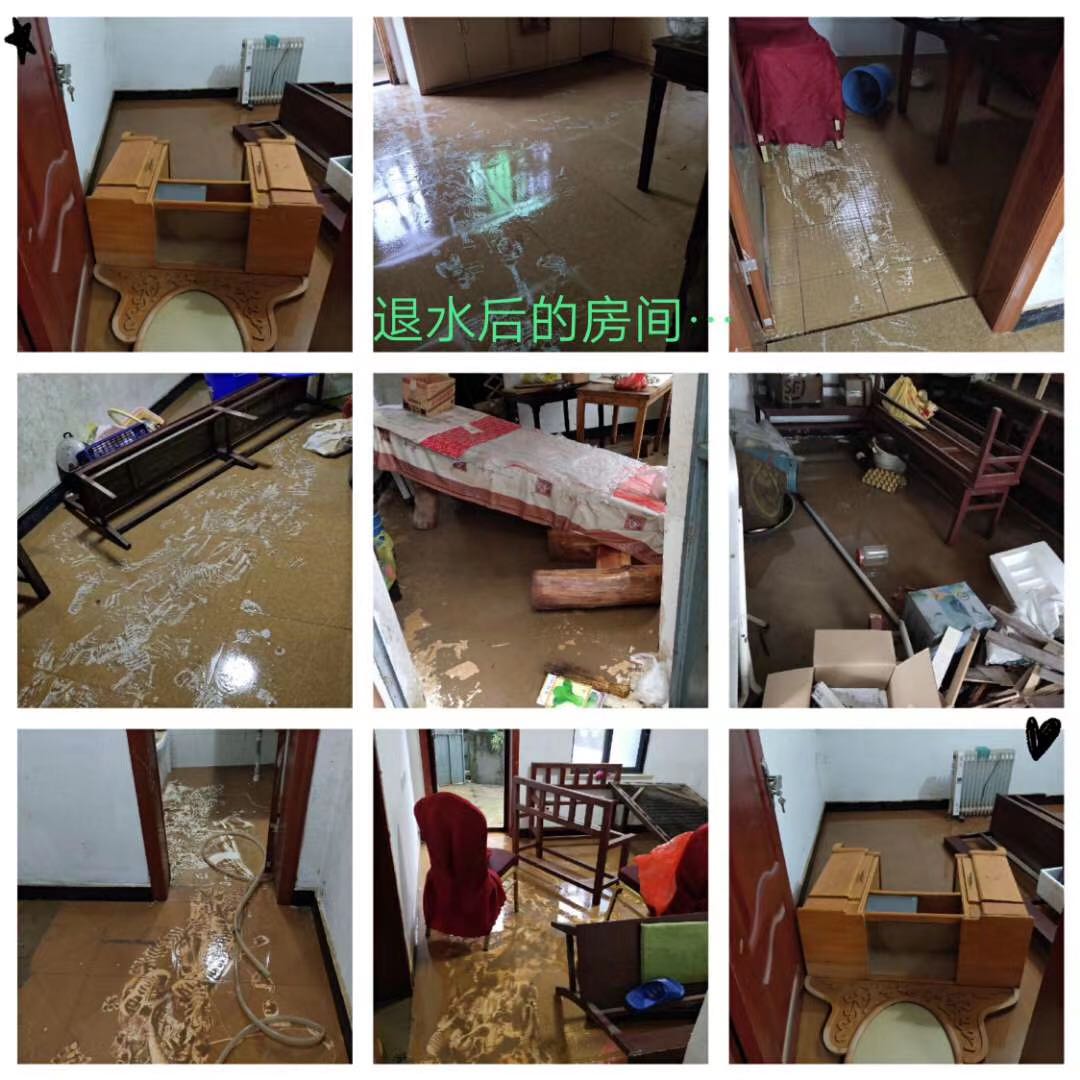 The church after water receding

Sr. Shen Xinyuanfrom Huangshan parish told Jinde Charities, the number of local believers in the parish is small, andthe migrant workers are the majority. There is no priest, and she is the only one responsible there.As a result of the recent heavy rain, the water first flowed into the house through the sewer, then through the windows, until the church was submerged 1 meter below the water. After the water subsided, the furniture, tableware and electrical appliances of the church were soaked in thick mud. It took three days for them to clean up and made them exhausted. Unfortunately, all the circuits and electrical appliances of the church were damaged. The table and other furniture are scattered, and the wooden doors were broken.... It took six trucks to clean up the damaged furniture and electrical appliances alone. The walls of the church are peeling off and need to be redone. Huangshan parish basically has no income, so they can hardly solve the difficulty themselves. According to Sr. Shen, for replacement of damaged items, they need 40 thousand RMB. They urgently need your support. 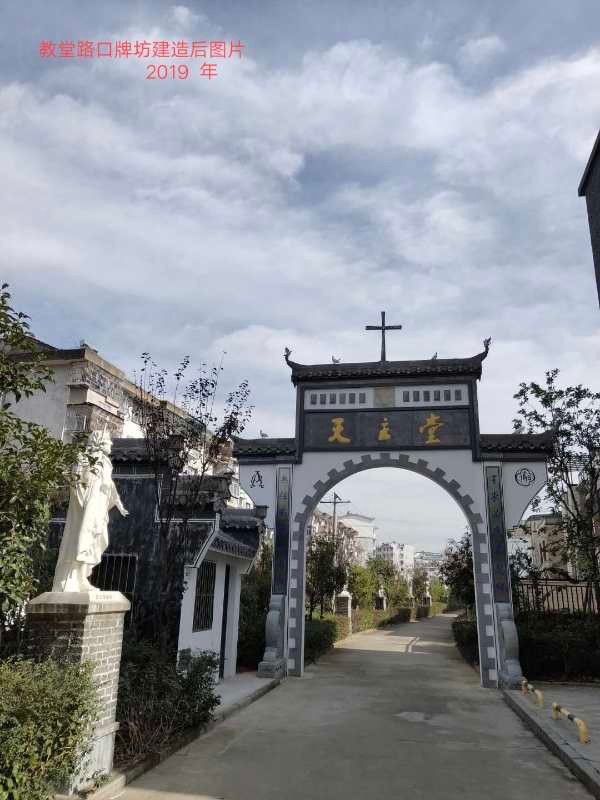