An Outbreak of Love to A Special Patient

Since September 2019, Fr.Wang Yufeng, who came from Datong diocese of Shanxi Province, felt uncomfortable and sleepy all day long until he had difficulty falling asleep. Then, as he faltered, his vision and memory declined day by day. Around several hospitals, repeated examination and expert consultation, with ten months hard work, he was initially diagnosed with Hashimoto Encephalopathy in July this year. 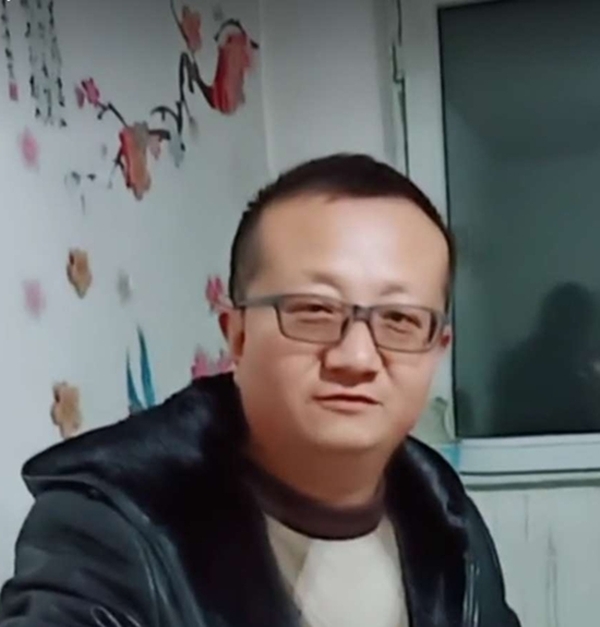 This is a rare disease caused by autoimmune reaction involving the central nervous system. Immune inflammatory reaction involves blood-brain barrier, leading to brain edema, resulting in neurological loss or coma and other symptoms.

His doctor worked out a treatment plan for Fr.Wang: the first course of treatment will, taking five days, cost 50 thousand, and later more. The huge cost of treatment exceeded the economic capacity of the diocese, so he applied for assistance from Jinde.

His application began on July 30. Within 54 hours, nearly 450 thousand were made (http://www.jinde.org/Project/show/id/4326.html). Considering that there were still more people in need, the diocese applied to close the application on the evening of August 1.

Duo to money is ready, Fr.Wang was discharged from Shanxi Shanda Hospital on August 3, rushed to Beijing and arrived Xuanwu Hospital at 1:00 am in the following morning. And on the afternoon of August 5, Fr.Wang transferred from the emergency observation room to the inpatient department. Now, he's really starting treatment.