The Flood in Southern China is Severe, and Churches and Faithful Are Affected

Since the beginning of flood season, the situation of flood control in many places in South China is grim. Persistent rainfall may lead to basin flood in Poyang Lake and Dongting Lake. At present, 2242 km of dike line along the river and lake in Jiangxi Province is over alert, so Jiangxi has started the first level flood control emergency response. As the water level of Dongting Lake continued to rise, as of 10:00 on November 11, there were 94 embankments in the Dongting Lake area with 2598 km of water level exceeding the warning level, and the flood control situation was also grim. According to data provided by Jiangxi Provincial Emergency Management Department, as of 11:30 on the 11th, 5.053 million people in Jiangxi Province had been affected by the flood disaster that began on July 6. 405000 people were transferred and resettled, and 154000 people needed emergency living assistance.

Jinde Charities timely learned from local churches by telephone that churches and their families along the Yangtze River in Chongqing, Hubei, Jiangsu and Zhejiang have not suffered great losses, but Jiangxi and Anhui, where the water situation is the most serious, have suffered.

Wei Shunhong, a member of the Xingqiao in Ji'an, Jiangxi Province, was seriously affected by the flood, and .explained, "The farmland was flooded and the rice planted for a year was so gone. I am very sad." But she still believes in God, "We are members of the church, and we would pray to God to help us through this difficult time." Bp. Wei Shunhong from Anhui diocese indicated that affected by the torrential rain a few days ago, the flood in the south of Anhui Province has affected some churches. At present, the situation is still under investigation. 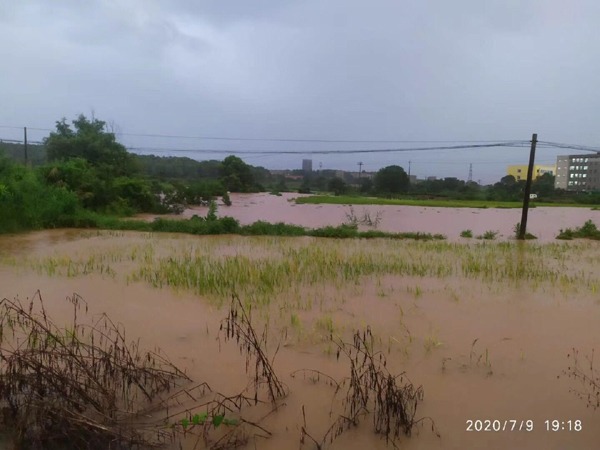 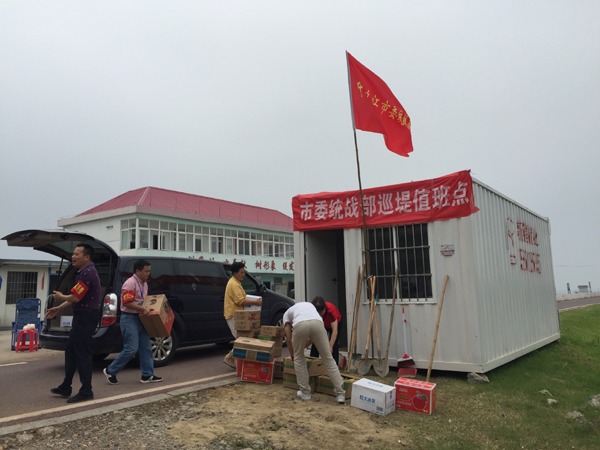 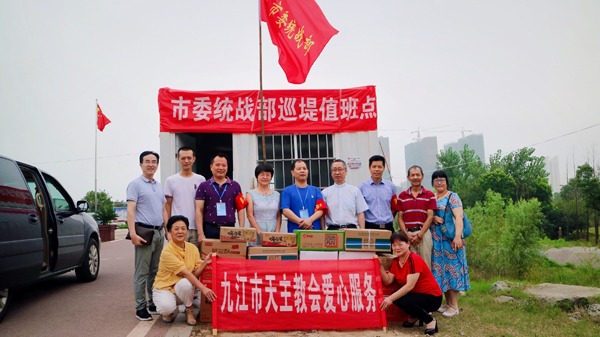 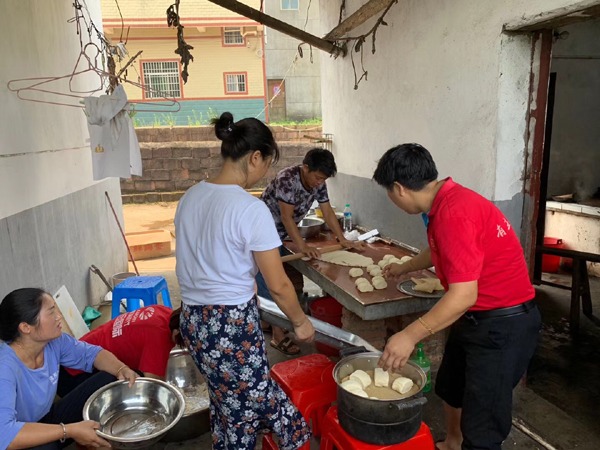 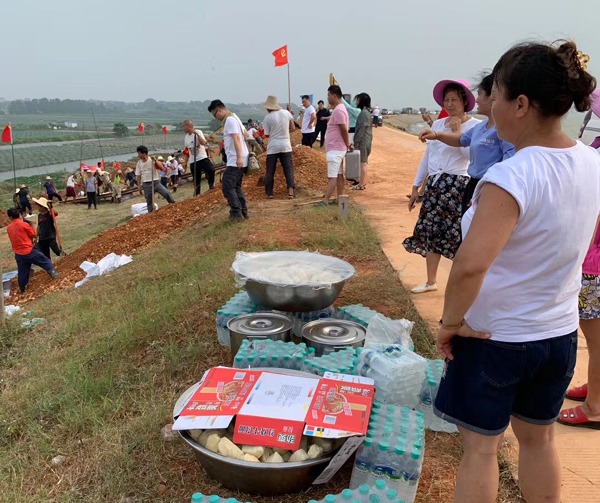